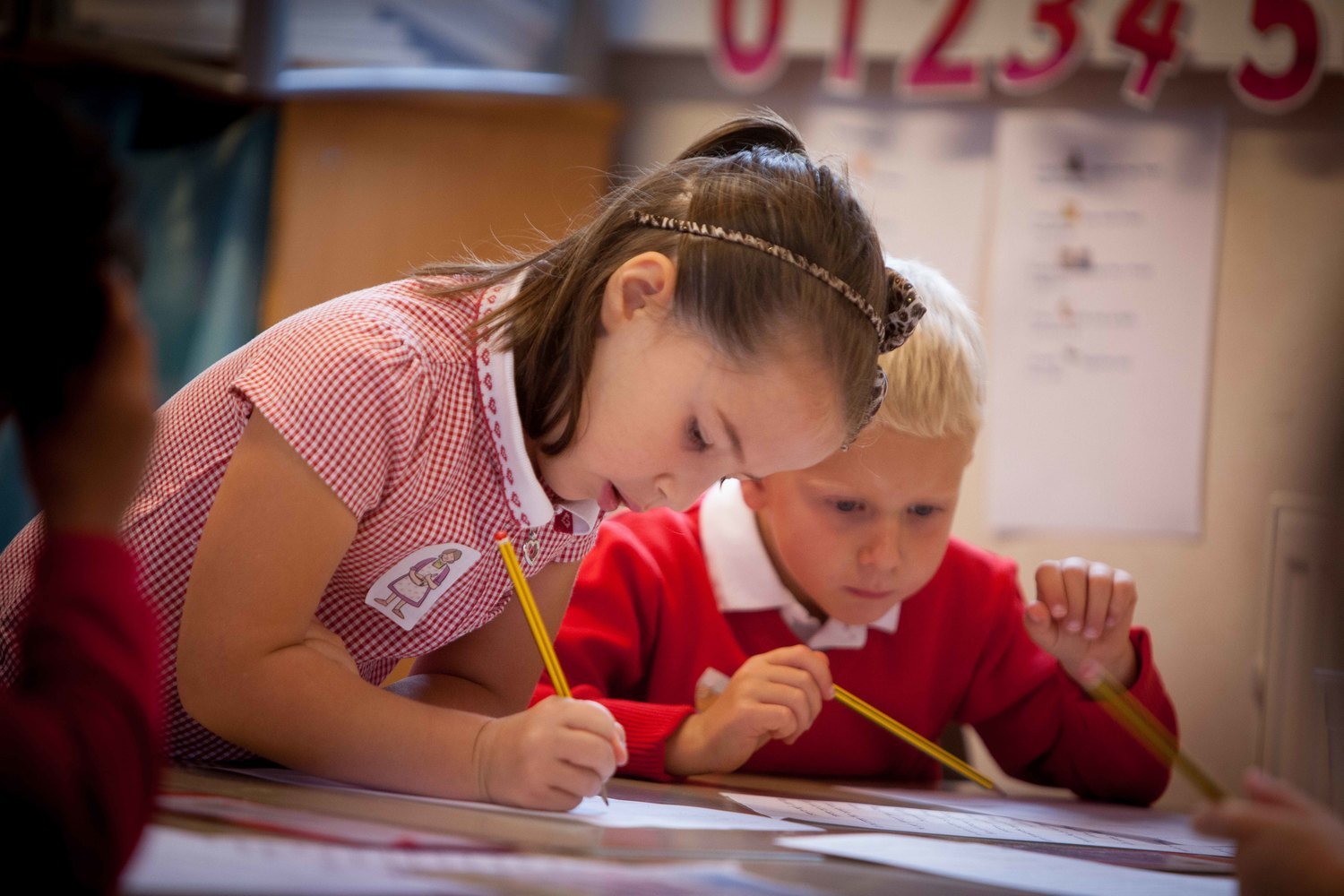 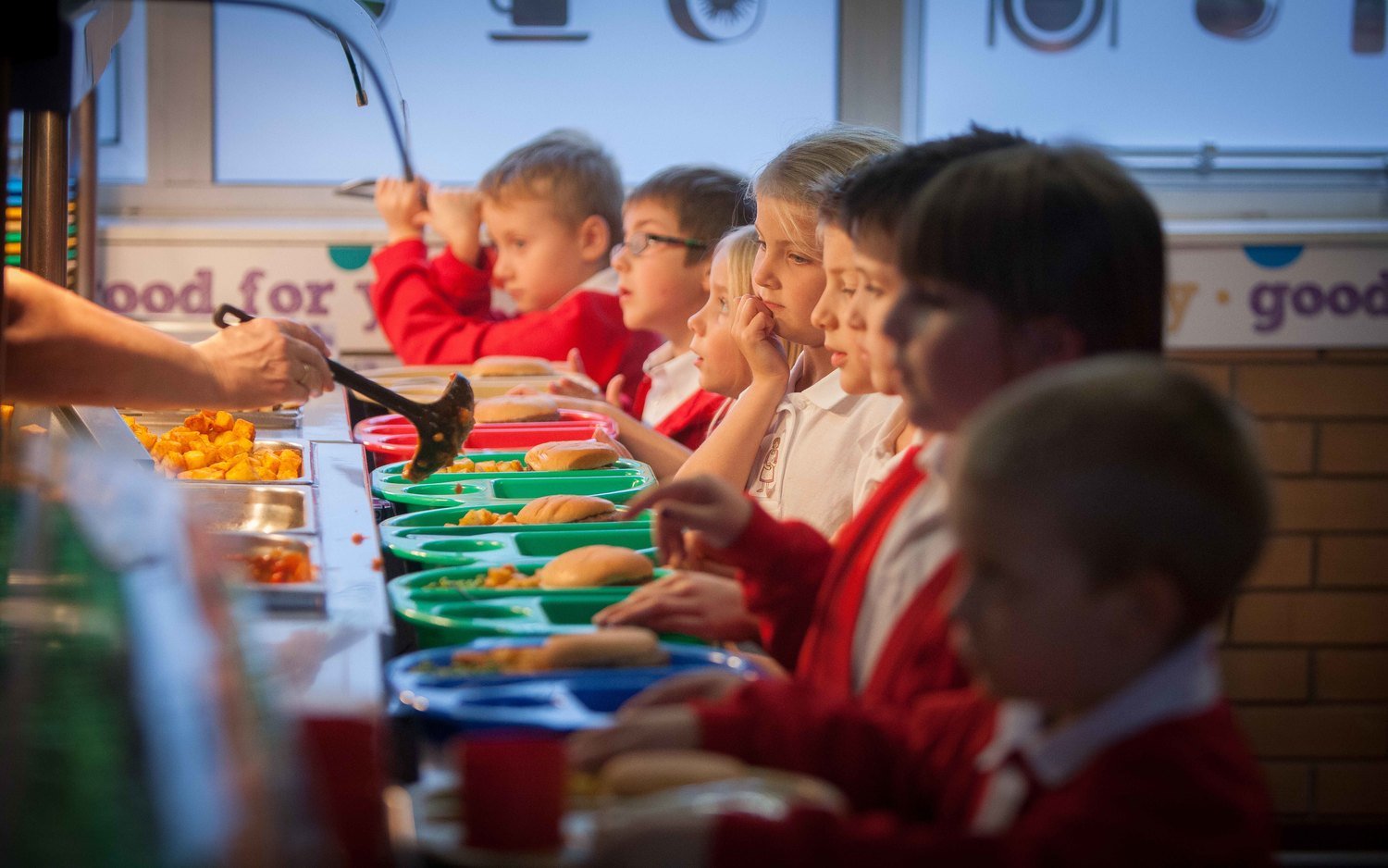 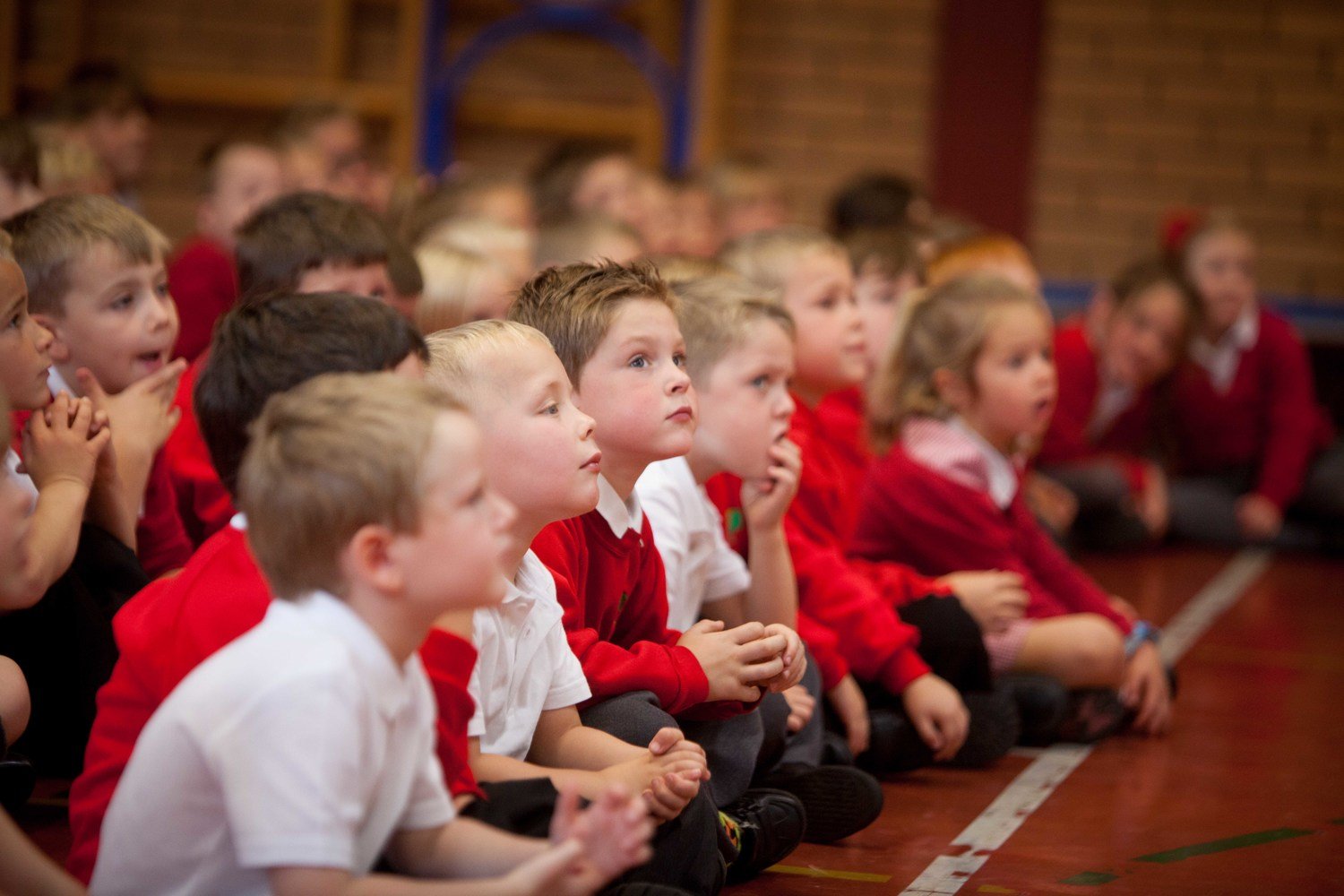 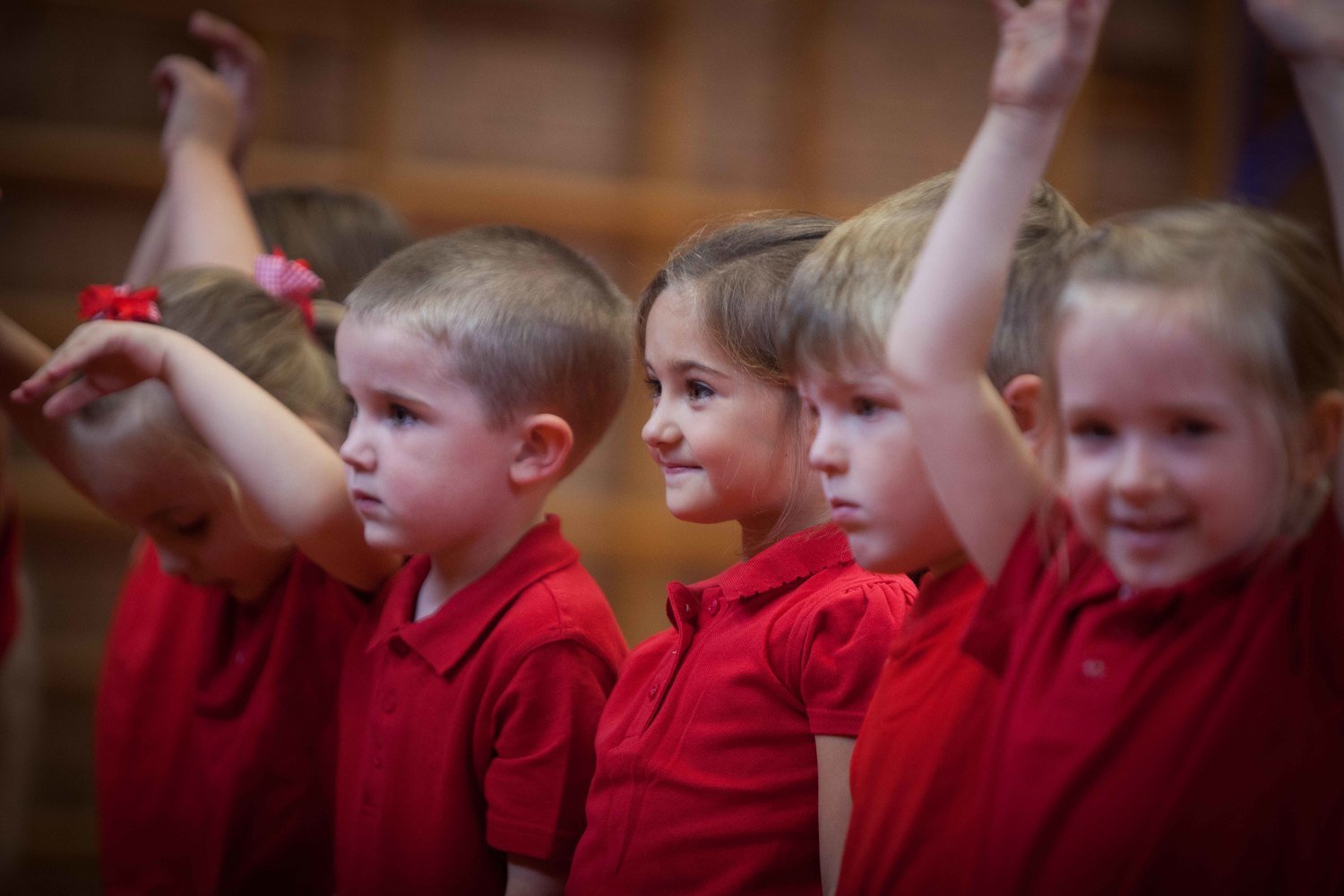 This half term Year 3 pupils will learn about the civilisation of Ancient Greece.

They will learn about Thesesus, the hero, and Helen of Troy, the beautiful face that launched a thousand ships, as well as the story of Daedalus and Icarus and what happened when they flew too close to the sun.

Pupils in Year 3 this half term will be investigating the flow of rivers from their beginnings to the sea.

They will will learn about rivers around the world such as the Nile, Amazon and Ganges and their journeys from source to sea.

Pupils will also get creative using the flow of rivers to inspire their poetry writing.

Our Year 3 pupil should have a great half term of learning as they meander through the world of rivers, taking a dip in to their watery world!

This half term pupils in Year 3 will be tucking in and enjoying a yummy journey of discovery, tasting fantastic fruits, venerable vegetables and tantalising treats!

Pupils will work up an appetite with delicious stories about food, have fun with a vegetable orchestra and maybe become a fruity sculptor.

They will also read exciting recipes and write their own too!

Then they may also have the chance to get busy in the kitchen making tasty dishes from across the world also discovering how good food helps you grow fit and strong.

Pupils may also be a whizz and create their own scrumdiddlyumptious smoothie for Squeezy Joe and his team of fruity friends.

Year 3 pupils are heading back to prehistoric times this half term to gather berries and hunt down dinner. They will learn about ancient objects and mystical monuments that reveal the secrets of an ancient time.

This half term they will learn all about how the people of Britain developed over thousands of years from the Stone Age to the Iron Age.

This half term Year 3 pupils will explore the scientific worlds of forces and magnetism, metals and materials.

They will investigate forces at work, find out which metals are attracted to magnets and explore why magnets attract and repel.

They will also read the the story of 'The Iron Man'  about a strange iron giant who mysteriously appears one night and begins devouring all of the metal around him.

This half term Year 3 pupils will be learning about volcanoes and earthquakes - how and why they happen and where in the world they are most likely to occur.

They will also investigate the effects of these natural phenomena examining the eruption of Mount Vesuvius in 79 AD and how it devastated the city of Pompeii.

They will also make their own model volcanoes and learn about how scientists measure earthquakes using seismographs. 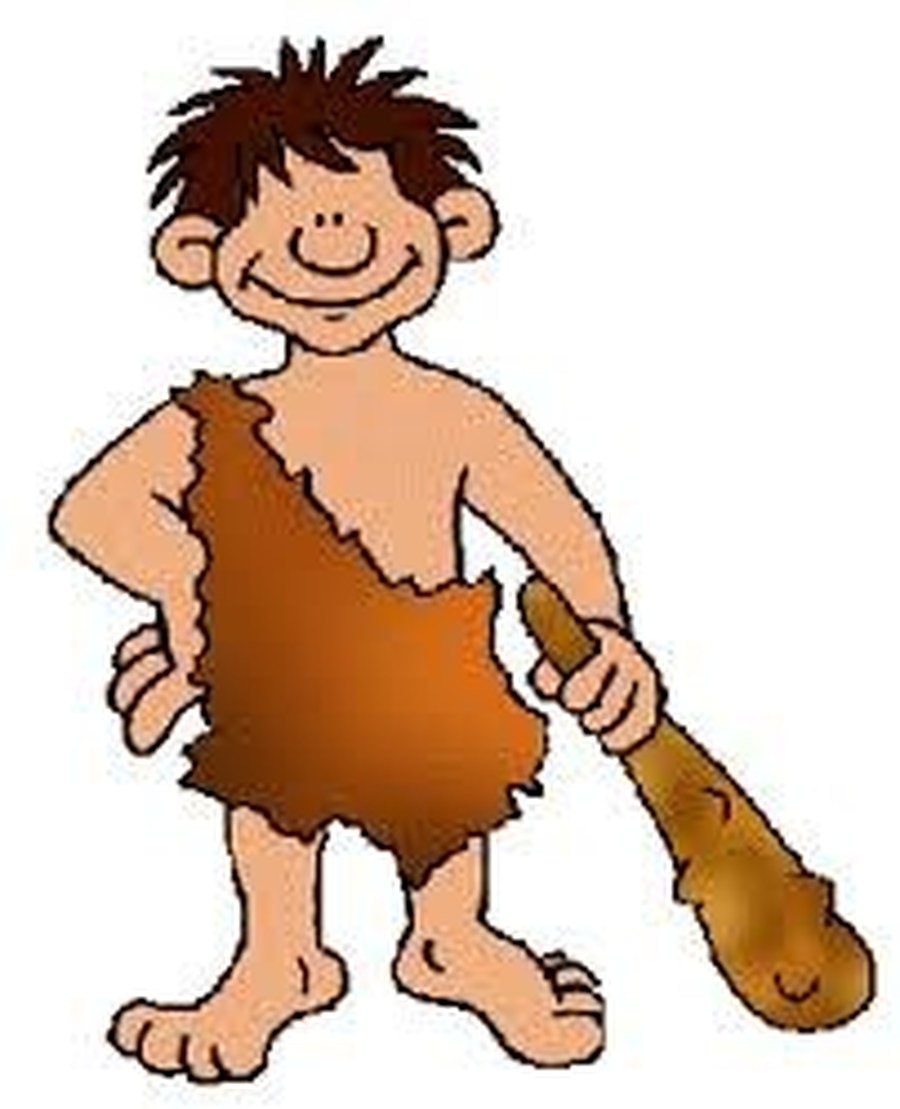 Visit the BBC KS2 Bitesize History web page and learn about Prehistoric Britain by clicking the image above.

Click the image above to visit the BBC KS2 Bitesize History web page and learn about Ancient Greece.

Click the picture above to visit the DK findout! web page on Ancient Greece. This has some great information and facts about Ancient Greece and a quiz to test how much you have learnt.

For more information about rivers around the world click the image above to visit the 3D Geography web site. 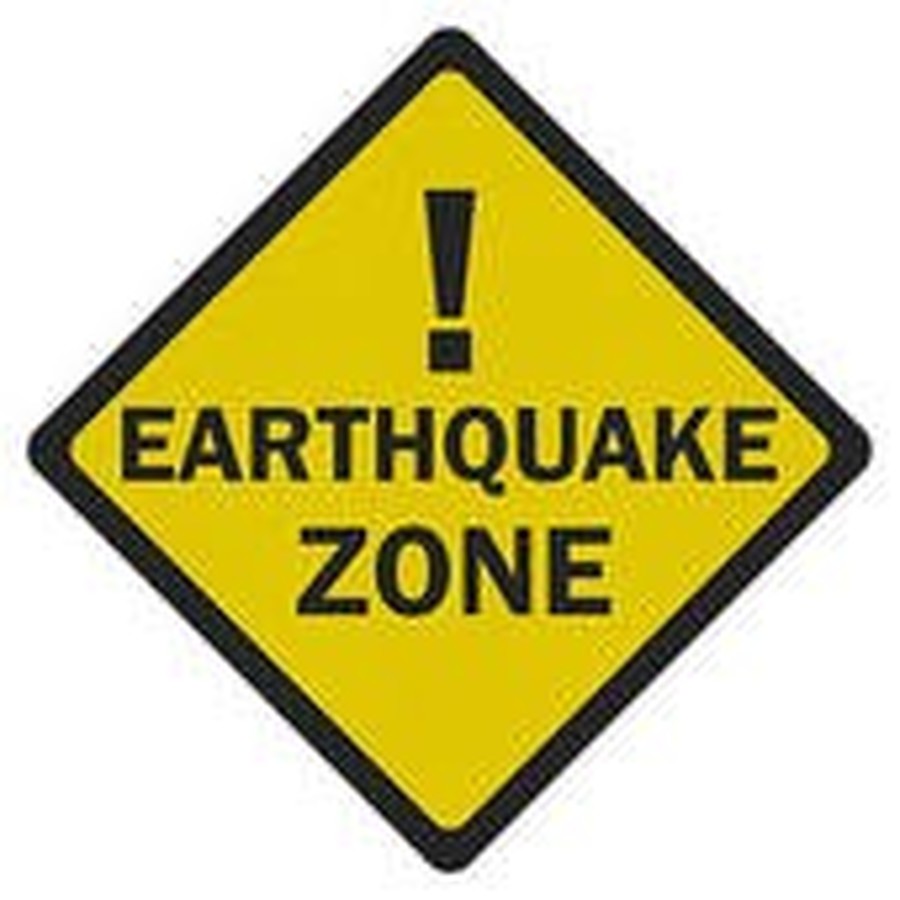 Click the picture above to visit the DK findout! web page on earthquakes. This has some great information and facts about earthquakes and you can even listen to an earth tremor! 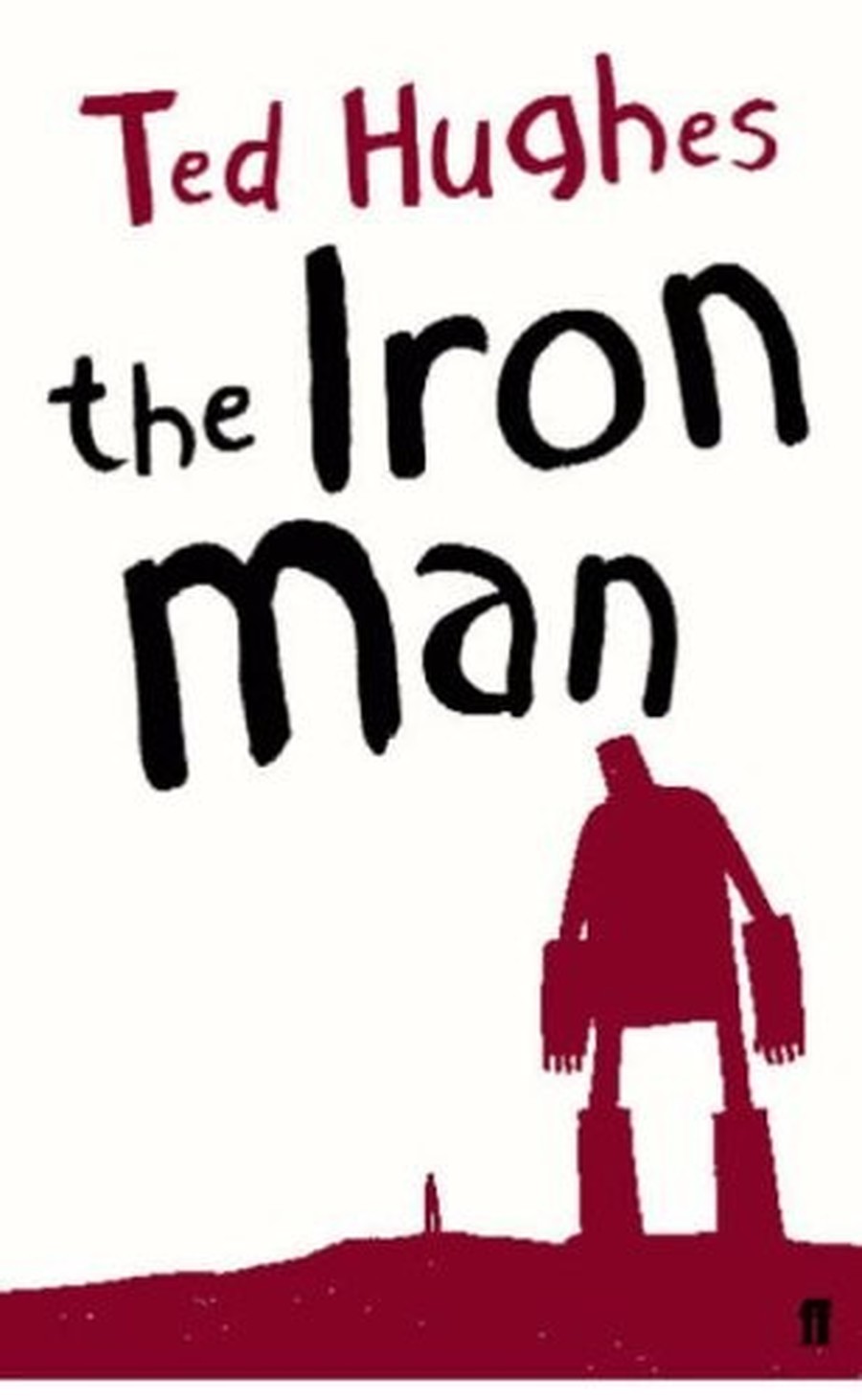 Click the image above to visit the British Library web site and their page on The Iron Man by Ted Hughes, which contains information about the book, its author Ted Hughes and its illustrator George Adamson.

Visit the official Roald Dahl website clicking the image above to explore the scrumdiddlyumptious recipes contained in many of Roald Dahl's stories.

Click the image above to find out more about Farm to Fork the Tesco nationwide initiative dedicated to getting children interested in where their food comes from. 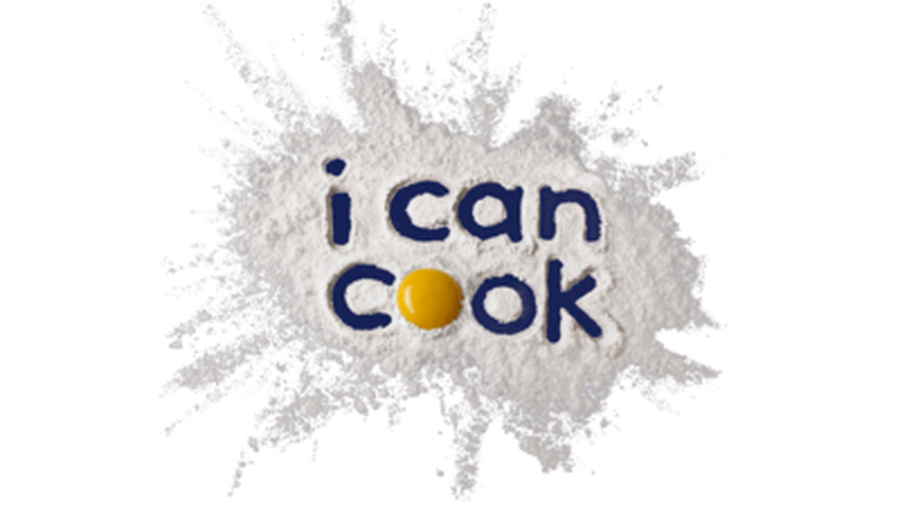 Click the image above to visit the I Can Cook website which has a whole range of food based fun and games as well as recipes for you to try. 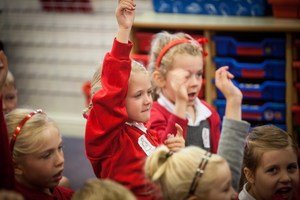